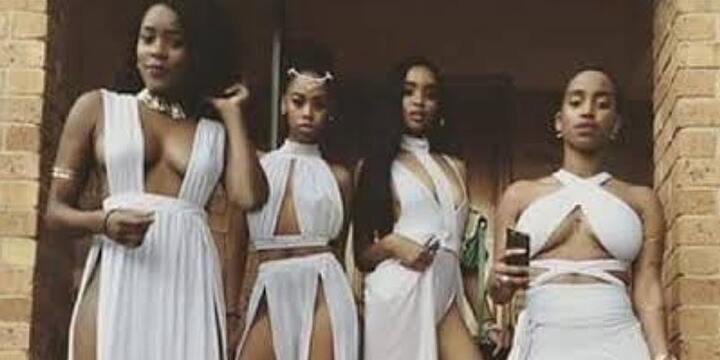 Certainly, the Croats of Brisbane will again this year wonder why there is no organized New Year’s Eve party for the community in the premises of the Croatian Community Center Queensland.

Earlier this year, the committee started planning for the party as the main party of the year to bring all the Croats together. A well-known band from Sydney, Akcija, was organized for the event and a deposit paid but no advertising was done to promote this important event.

Then without any explanation to the members, the Croatian Club Brisbane committee decided to cancel the celebration. We don’t know the real reasons for it but we know that since they cancelled the Brisbane’s event, the Gold Coast Croatian Club took the opportunity and managed to quickly organize their event on the Gold Coast.

We just found out that the committee of the Brisbane club hired the hall to someone else to hold their New Year’s eve party. It appears to be an African community who will organize and celebrate the New Year’s eve in the Croatian Club but for some reason, Croatians are not even invited.

Still, if you want to join them, you can book the tickets at this site: 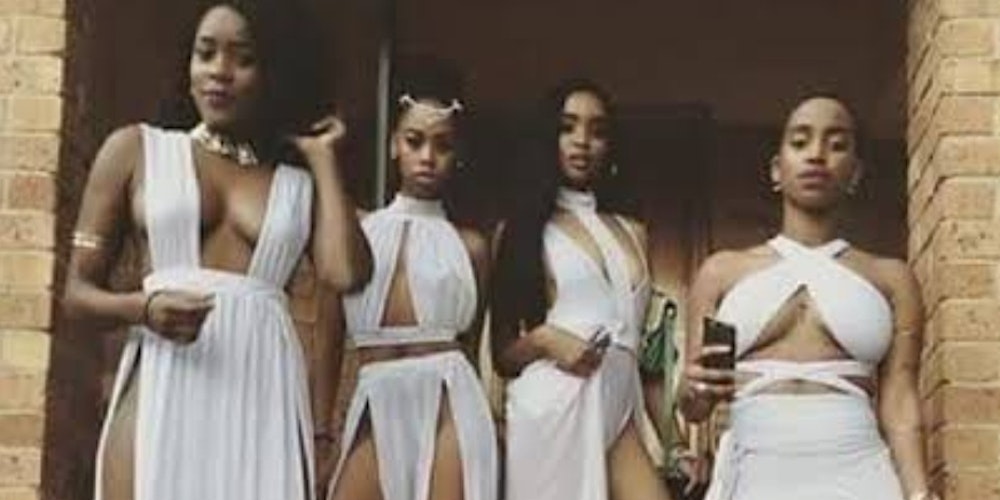 Celebrating the year in the pureness wearing the ancient Roman TOGA garments. Let's celebrate with MUSIC and Dance# 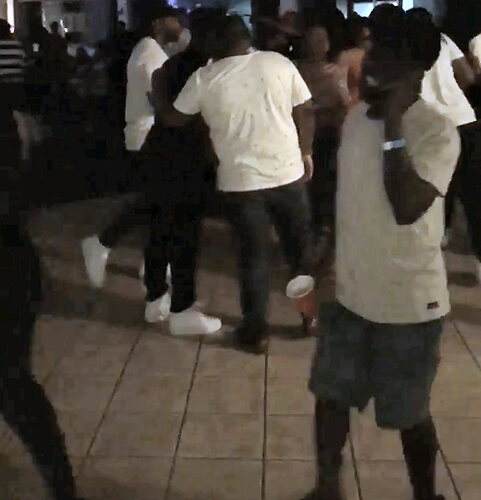 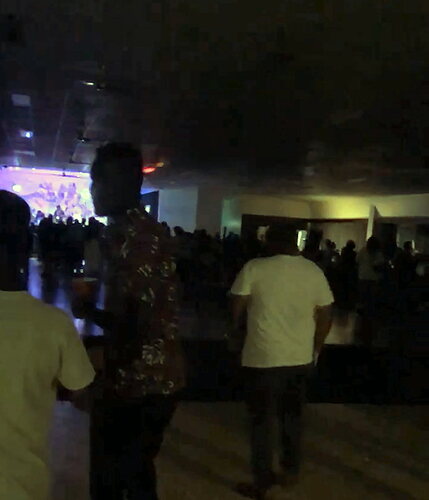